I suspected it, but I still didn't see that coming. @Yuri - Didn't see what coming?
Your opinion is always requested in Abs.' Random Polls of Whenever
Top

"Okay, now that that's taken care of, let's get back to my cooking show," Kamite announced, trying to gather everyone back to their seats. "Just dodge Jecka's body if you need to. Try not to slip in banana."

As everyone wandered back to their assigned seats (and Conia to his bush), still a little wary from the all the murders, Kamite continued on. "Now that the oven is preheating and we have our mixing bowl, we're going to want to start gathering our ingredients. Oh, hey, Gio -- since you're the closest, can you look inside that drawer over there and find me a large knife?"

Gio complied, opening up a nearby utensil drawer, and began digging around inside it.

"Why do you need a large knife?"

Gio, successful in her attempt to find a rather large knife, closed the drawer and turned around to give it to Kamite, but stopped in her tracks.

There, by where she was just sitting, lay darkest absol (Amuro), covered in blood and flour.

"NOOOOOOOOOO!" Gio screamed, rushing over to DA's body. "NO! HOW COULD THIS HAPPEN? WHO DID THIS? DID ANYONE SEE ANYTHING?"

Of course, nobody had seen anything -- at least, not that they were willing to say.

"WELL, IF DARKEST-MURO IS DEAD, THEN I HAVE NO POINT IN CONTINUING TO LIVE!" Giogio (Vodka) shouted, and shoved the knife straight through her chest, her dead body dropping next to DA's.


Spoiler: darkest absol's Will
Oh, whoops? Um. Wasn't org, but yeah. Observed fuji n1 and yurikochan n2. Spoke with yurikochan, callid, and raiden. Not sure if I can say much else without breaking some sort of rule, so.

Spoiler: Giogio's Will
Why did you have to lynch us? We just wanted to kill you all... totally peacefully...

All results should now be out. PM me ASAP if you didn't get yours.

Most likely DCTP's biggest Formula 1, The Beatles, The Who and cross-country skiing fan
Posts:
174

"Why have you brought us to shelter in a fuel dump, Andrew?"
Top

huh, this was surprising.

"Alright, that's it!" cinna shouted suddenly, jumping out of her seat. "I've had enough of this! This thing is called Kam's Cooking Show, but you're trying to bake a cake, and you're not even doing that well! All you've done so far is preheat the oven and let people die! I'm taking over! From now on, it's Cinna's Baking Show!"

Stomping over to where Kamite was in the kitchen area, she grabbed a mixing bowl and some supplies and pushed him out of the way. "Alright, now we're going to properly bake something!"

But before she could even get started, Kamite grabbed a cast iron pan that was hanging around for no real reason and beat cinna over the head with it.

And then she died.

Meanwhile, Abs. and Iwa turned to each other.

"Does this banana taste funny to you?" Abs. asked, chomping down.

Iwa nodded. "I was going to ask you that, too. There's something weird about thi--"

"GAAAAAAH!!" Someone screamed and threw their handcuffs at the wall again.

Summary:
cinnamoroll (Irish) was lynched.
Abs. (Eri) was APTXed.
Iwamoto Yuri (Tome) was APTXed.
A cop has been suspended. 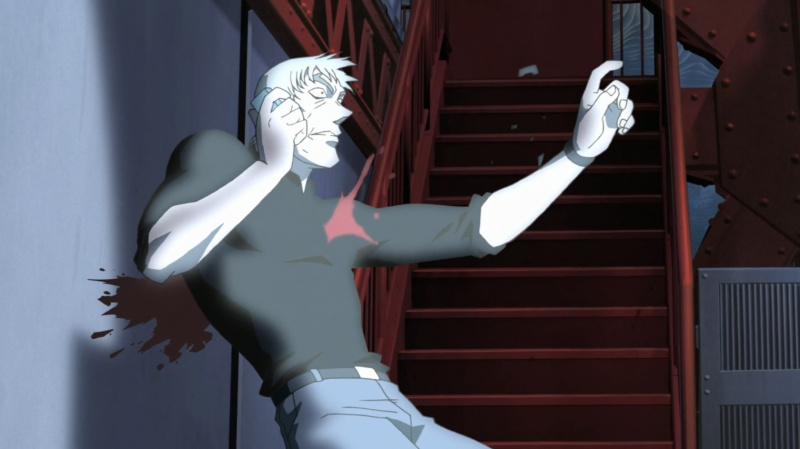 Spoiler: Abs.' Will
N1 Ekoyuhale no crime
N2 Giogio crime
N3 Conia no crime
I might be allied with Raiden and Yuriko but I don't know how to ally porperly, so who knows?
Spoiler:

via troublesome-toughcase-blog.tumblr.com
Here is a picture of my cat! 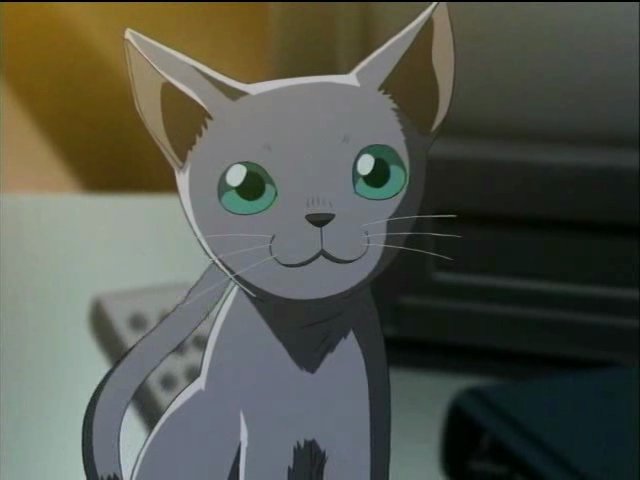 Results should be out. PM if you blah blah blah you know the words by now

Users browsing this forum: No registered users and 44 guests