Raiden
There is a world of imagination
Deep in the corners of your mind
Where reality is an intruder
And myth and legend thrive
Posts: 662

People should watch out for kamite

PT voted for Kor :crine:
Your opinion is always requested in Abs.' Random Polls of Whenever
Top

She is the clever one. We should all have gone along with her since everybody knows administrators are evil to the kor[e]...

It's suspicious that I was frightened after suspecting you. There are also other reasons, but I don't wanna reveal too much in the open.

Now now. There is no reason to hide from the public. As for the freighting that is just coicendence. I can’t say more to that since well... I have nothing.
DCTP Movie Night: TBA

Dinner was silent. You can even hear the murmurs in the kitchen. This is too much. You can't bear it anymore.

You shout at the top of your lungs. "That's enough. I was going to go swimming to relax, but this won't do at all. Everyone, I'm going to sing karaoke tonight for any and all songs. I don't care if the song was a hit from grandparent's childhood, but I'll sing it with anyone who comes."

You storm out of the dining hall and into the lounge. Despite the crudely placed tape around the couch, you take up the remote and choose a random song.

The karaoke player slowly starts and plays this. Not the best choice, you admit, but anything to get this party started.

Eventually, the guests gravitate towards the singing. The guests joins throughout the evening and late into the night. Some decided to get some oldies out of the way, like this one. Some were embarrassing to hear. Look, you can't woo anyone with that this century. No one said the singing was going to be pretty though. One guest try to sing Mai Kuraki's Revive. She runs out of breath half way while dancing like Mai and butchered the song. One can't help but put on his favourite singer's song at the first possible moment. Most of the guests feel rejuvenated after singing this.

One even reads a book by Italo Calvino, which recounts the experience of a reader reading about a reader in the second person, who goes on an adventure chasing after several unfinished books to read the parts after the climax of the story found in each of them while listening to the singing. He knows he'll butcher all of the songs, but is enjoying the atmosphere. One guest was swaying his hip and swinging a golf club on the top of the deck in sync with the singing. The fluorescent tape around the golf balls made them glow as they flew out port side and starboard side.

After what seems like forever, the guests got tired and retired to their suites for the night. You feel at the top of the world. Even if the murderer still remains on the yacht, everyone is at least a little happier about their situation.

You hum a good beat as you head back to your suite and retire too. You think to yourself, "I can't wait for tomorrow".

----------------
You wake up. The sky is a little cloudy and realize that this is quite late compared to the other days. Maybe it was the late night singing you did. After dressing up, you make your way to the dining hall. Everyone is in a cheery mood. They're devouring their deluxe continental breakfast with glee, even though continental breakfast is such a traditional meal. You can hear some people humming the karaoke songs from last night.

All of a sudden, you hear a scream coming down from one of the lower decks. All the guests rush down and see a crew member sitting on the floor of Deck Three. Her face is of complete fright, her arms pointing into the guest suite of Raiden, the guest who rushed out to the lounge and started the night of karaoke. You rush in and find a charred head sitting in the middle of the room, nearly unidentifiable to that of a human on board. To make things worse, the head appears to be held by a pair of marker-drawn hands from Raiden's stationery, and a giant eraser placed on top of the head. Except for the giant eraser and the burning, the scene looks eerily like David handing Goliath's head to Saul. Everyone all frantically search the cruise yacht and cannot find a trace of Raiden to be sure that this isn't a silly prank. Raiden is nowhere to be found.

"Even I'm annoyed now at these murders." Captain Buregu exclaims, "Come on now, let's decide who is the most suspicious of us all and throw this scoundrel overboard!"

Two of the crew members come up to Captain Buregu and whispers. "Oh? Okay." The captain clears his throat. "It seems a police officer on board searched a guest's suite when that guest was not around. Tsk tsk. That officer didn't find anything criminal from that person. As a result, that officer is now suspended from doing any such activity for the while."

The captain then whispers, "Um... This is probably the worse time to say this, but we'll be putting out some new Rembrandt paintings for the day. I hope you enjoy them. We'll probably be reaching Ogasawara in about 36 hours."

Day 3 actions can be sent until 20:00 PDT. Click here for what it is in your timezone. Raiden asked me to share his will in case he died: It was his plan of actions T_T
Spoiler: 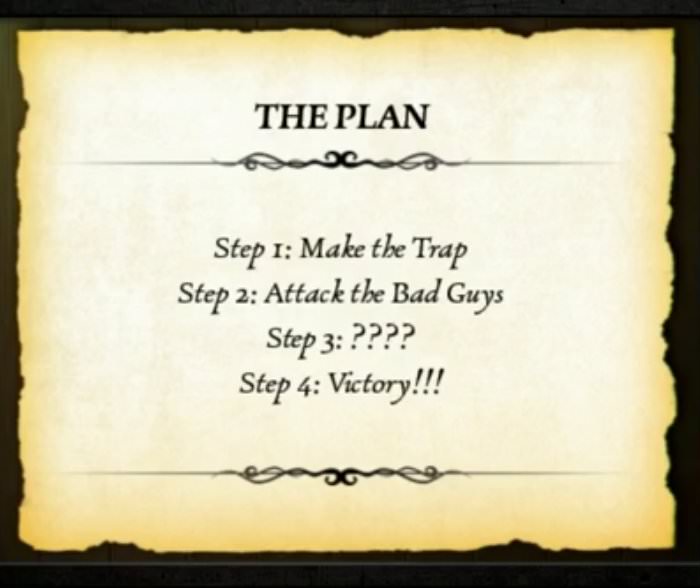 Your opinion is always requested in Abs.' Random Polls of Whenever
Top

I can confirm Raiden was NOT a cop.
DCTP Movie Night: TBA