The home to DCTP Forum Mafia as well as any other type of random forum game that you can conjure up.
Post Reply
151 posts

I sort of doubt this is the case, given the... current situation, but if there are any townies that can detect, would you mind checking for Bourbon? Thanks!

https://www.youtube.com/watch?v=xvudMu-5kIU
Night 3 Ends
While searching for bugs to collect and put in a museum, a noise can be heard in the distance. “My stage already?” He wondered was as he ran towards the noise to greet the players to the stage.

He ran up towards the north of the map, to find a green hooded boy collapse down with sword in hand and a broken-down shield in the other.

Without a word he pulled out a leaf from his pocket, and it turned into a first aid kit. He gathers the materials together and as quickly as he could and applies to the injuries.

Too injured to even talk, the green hooded just look at the other as he was tending his wounds. Amazed how a leaf turn to a first aid kit and how fast it was working.

As the noise was so loud the towns people all came and gather around the two.

“Mayor, what happened here!?” Isabelle scream as she was shocked to see something at this stage like this. It wasn’t normal for people to be so injured like this.

The Mayor looked at Isabelle with a confused face and just shrug and nodded his head.
With the injuries healing faster than he expected he started to get up on his knees and then on two his two feet. However, it wasn’t enough to stand on his own as he quickly uses his sword as walking stick to be able to stand on his own. Half open eyes he looks at the person that fixed him, and a half smile nodded him to thank him. The Mayor knew what he meant was prepared to give a fruit for him to eat but was interrupted by Tom Nook.

“MR. MAYOR EXPLAINS WHY THE VILLAGERS LOOK UNEASE” Before Mayor could do anything, the hooded boy took a small step towards the raccoon and pointed where he came from. There a large black portal right above the normal blue portal that was meant for the players to come in naturally. Somehow the hooded boy came in by breaking the rules.

Though no second later the answer appears. A large rabid dog came through the portal and stood fiercely eyeing at everyone at the town’s market. As soon he found his target a large howl came from it. It stuck everyone in the ears causing them to coward and cover their ears. As the dog came rushing into the hooded boy, the Mayor took out his axe and hold it in front of him ready to protect the hooded boy, but the dog was stopped by a chain.

Mayor looked at the chain that stopped the dog and followed it towards an imp. Floating in the air with nothing to support on had the chain tightly on her hand. The imp looking fierce with her red glowing eyes, resembling fire burning as the sun, floating in mid air, taunting everyone in sight.

She looked at the hooded boy and gave a small smirk.

Huh? Someone didn't die then? Okay.

I should probably say this now before I keep getting accused of talking to BO buddies coz I've been ignoring messages V; I'll be out (from very early in the morning) most of today til late afternoon mayhaps or til night idk (hence there is no usual weekly streamz either) coz of a thing I have to attend. Will get back to lynching mode 24 hours before this phase ends. 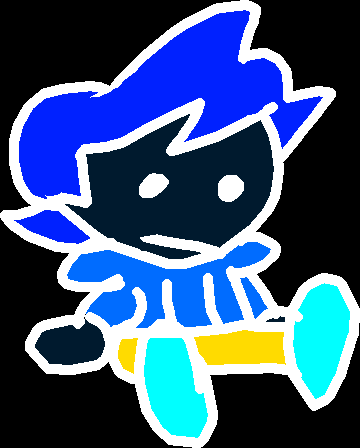 Bless you, my savior, whomever you may be.

The Imp spoke softly a few words in her native tongue, and soon the large dog grew more rabid than before. It started to rush out at the green hooded boy, but was still attach by the chain held by imp. The villagers in a panic not knowing what to do started running into their shops fearing for their lives. Soon the town’s square was isolated except for the floating imp, her large dog, and the green hooded and its protector.

“Surrender now Link, and give back what you stolen.”
“Stole” the villager thought as he glance at the boy.
He a small mutter barely recognize words sounded like no, as he shook his head.
“I’ll give you the count of 3 before I release the dog on and your protector.
“3
“2”
But before the she could say one, a large voice can be heard in the distance.
“PK Thunder” “Pika-cchhhhuuuu”
Two large bolts of electricity were flown into the air and aim at the floating Imp. Before she could react, her eyes widen as she took the hit and collapse onto the floor. She had letting go of the chain and the large dog got loose aim at the green hooded boy. The Mayor with his axe stand tall to protect the green hooded, but the other boy knew it wasn’t his fight. With his last use of his shield, the boy push the Mayor out of the way before the dog came for him and instead took the hit.
Link (Genta) took the hit so hard that he soon started to pixelate away.
It was Game Over for him.

Link (Genta) has been poisoned.

Gamma has been release from Jail

Link (Genta) has been poisoned. 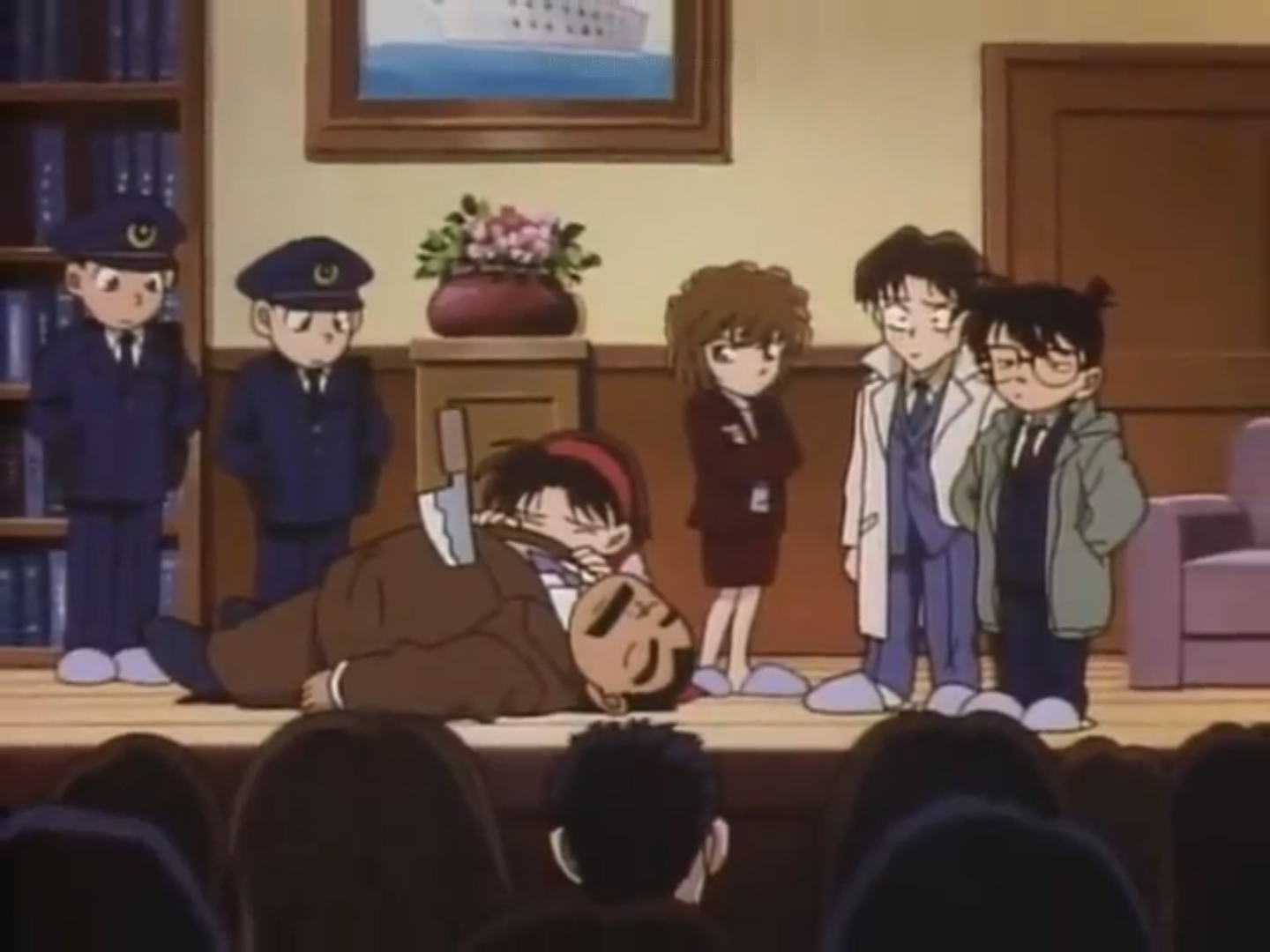 I was Frightened Night 2.

I trust Raifuujin and Fujiwara!