Spoiler: Mia Fey's Will
new will

P.S.:
Spoiler:
You wish you know what the old will is. 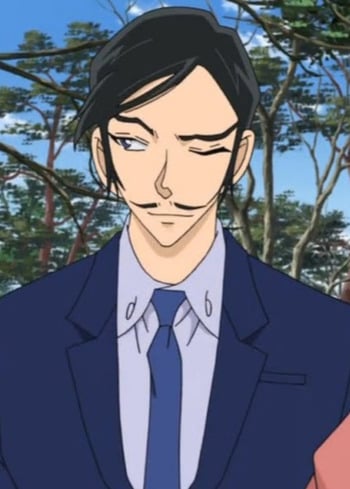 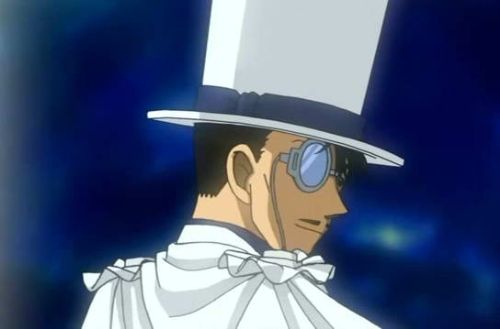 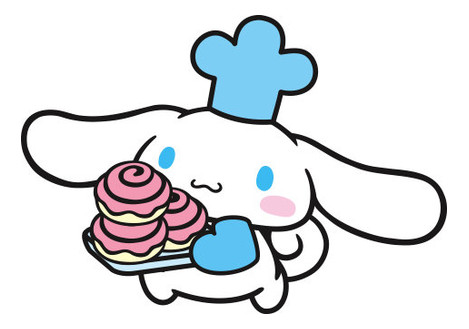 Users browsing this forum: No registered users and 24 guests