Versus polls and this-or-that contests should find themselves in here.
Post Reply
83 posts

Removed one of your options because of spoilers.
Last edited by Abs. on April 16th, 2011, 3:45 am, edited 1 time in total.
Your opinion is always requested in Abs.' Random Polls of Whenever
Top

I got my vote in, and it also coincidentally just so happens to be the correct answer.
Top

Why the hell is there no mitsuhiko option?

There are two Akai Shuichis in the option.

It was haibara in mini mafia

Becauyse he is the obvious right answer, whom everyone is trying to pointlessly deny.
Top

Obviously you didn't realize that Akai Shuichi and Akai SHuichi are different people... Whoever they are.

My question is, how come Shuuichi Akai isn't one of the options?
Your opinion is always requested in Abs.' Random Polls of Whenever
Top

Sorry! It was a mistake 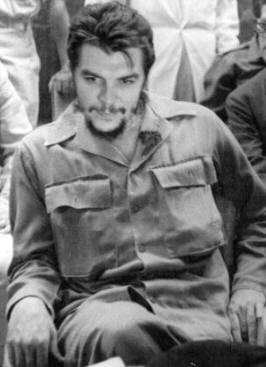 Its obviously Sonoko everyone.
'Che Guevara is an inspiration for every human being who loves freedom.'
-Nelson Mandela-
Top

Sorry none of these are it
Later

@SS on Ai - Looks like you felt for that diversion

Sorry none of these are it

I'm Anokata.
"I wonder if there really is a God...
If such an entity really existed, wouldn't all honest, hard-working people be happy?"

Users browsing this forum: No registered users and 4 guests