The place for discussing movies, music, books, video games, and everything in between.
Post Reply
2 posts • Page 1 of 1 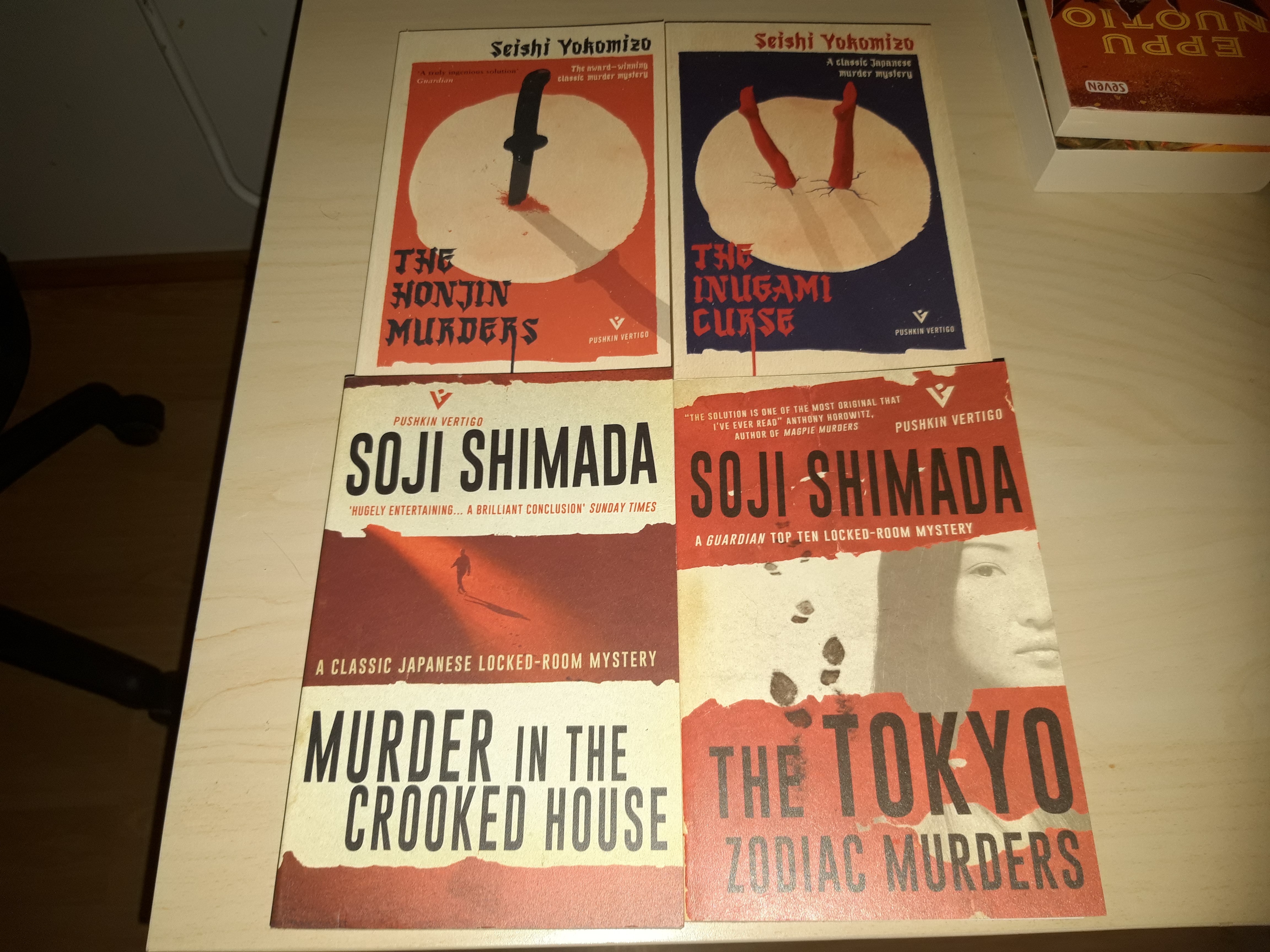 I know the traffic here isn't as high as it used to be, but I just came across this post! Thank you for the suggestion. I look forward to reading these. I've only ever read one Japanese novel in my life (that was translated into English), but I can't recall it right off. It wasn't a mystery, though, and wasn't as interesting to me. I picked up both the Tokyo Zodiac Murders and Murder in the Crooked House. I look forward to reading both of these.