is that the blood moon i've heard so much about?
Umineko kickstarter soon
https://www.umineko.us/#

Night 4 Ends!
"I CAN'T BELIEVE YOU KILLED CINNA!" blurfbreg shouted, launching himself at Kamite. "HOW COULD YOU DO THAT! SHE JUST WANTED TO MAKE THIS SHOW GREAT!"

"SHE WAS STEALING MY SPOTLIGHT!" Kamite shouted back!

"HOW DARE YOU BESMIRCH THE WONDERFUL NAME OF OUR DEAR CINNAMON ROLL!"

Punches were thrown, kicks were... kicked? In their struggle, Kamite and blurf did not notice that they were slipping on banana peels and falling... falling... falling... onto a pair of rusty kitchen knives that, for some reason, happened to be sticking up straight up from the ground.

And then Kamite (Yumi) and blurfbreg (Rum) were no more.

"Does nobody care that Abs. and Yuri are dead, too?" Yuriko asked, unsure what to make of what just happened.

Conia shrugged. "More importantly, if Kamite is dead, and cinna is dead, then who is running this cooking show now?"

"IT IS I!" came a new voice, one that hadn't yet been heard in the room.

Everyone, in perfect unison, as if it were scripted, turned to the door to see... Kor?


Spoiler: blurfbreg's Will
Who am I really?
Spoiler: 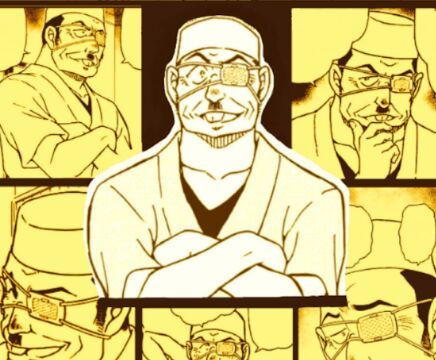 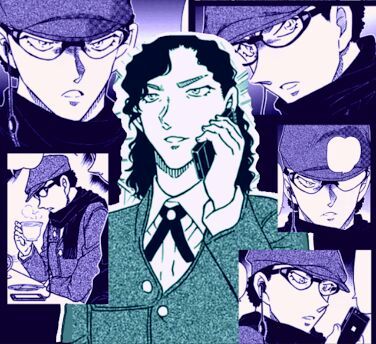 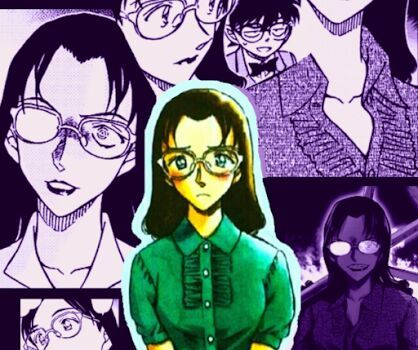 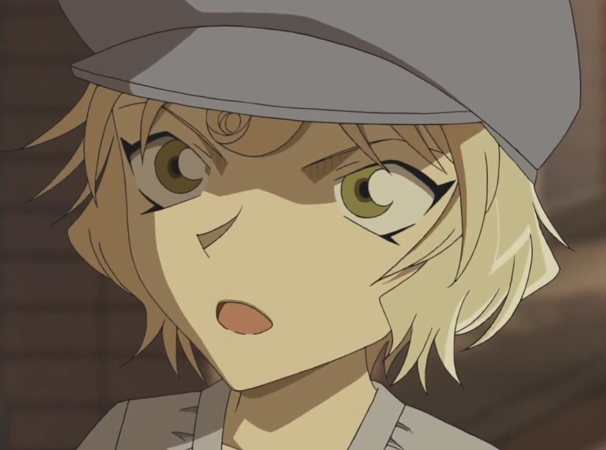 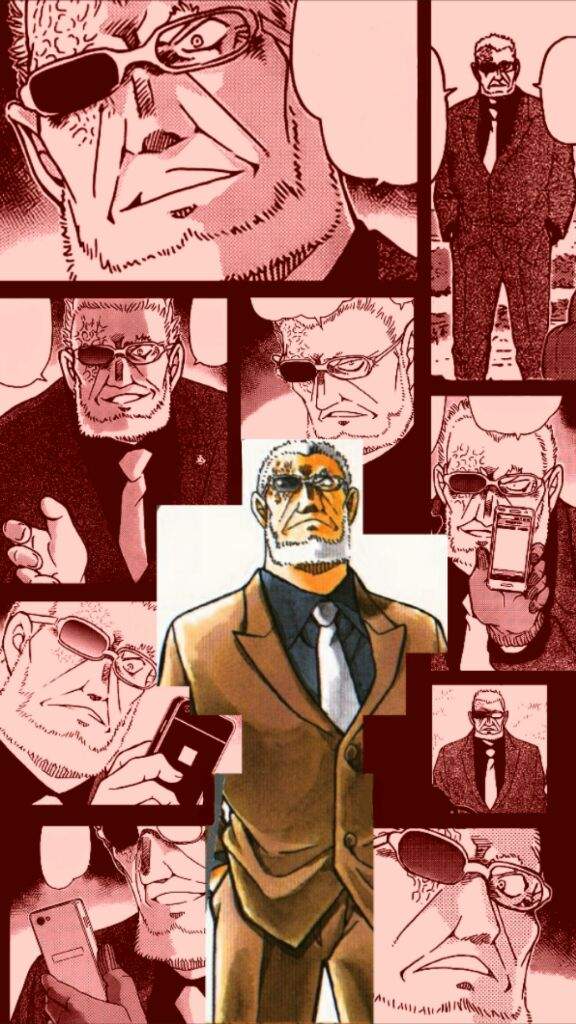 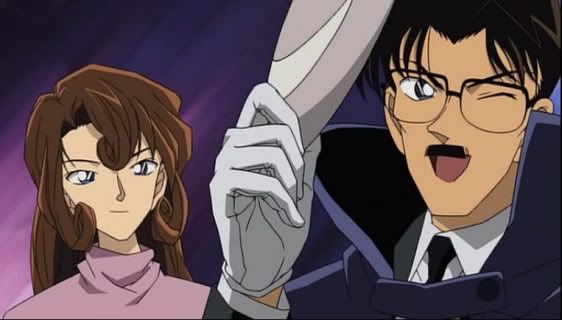 
Prep Phase has ended and send out my Lover list, hopefully I made them come true.

My list:
Blurf and dumytru: bring back my ship
Rai and SA: make those a Lovers
Kleene and cinna: cuz those been inseparable the past three rounds

Maybe if I bribe the GM with Rosalina amiibos?

Uh-oh looks like contacting the lovers was a mistake, oh well. Thats life.
I'll cheer you on lovers.
Make me proud.

Day 1:
Arresting Dumitry for Link murder night 1 but that was a failed.
Had to be sure if he did or not, kill link.
Voted randomly.


Night 2: Dont know if I was tricked, but was inform that there is a BO trickster.

Day 2: Voted Kleene again, cuz of what information is cycling around her. I was going to vote Abs, but what allies were saying Kleene wasn't making sense so voted for her again. Good thing too

There is no doubt in my mind that I contacted a BO wither on accident or on purpose. If there is an assassin please contact Conia, have a proposition for you.

People I trust for sure are town also I know these people abilities and knew mine:
Conia -
Dumitru
Ekoyuhale
MoonRaven
Memesu

Semi Trust, think they know my ability but lied to them. Also dont know what ability they have:
Callid
Fujiwara
Raiden
Yuriko

Reason why I trust Conia, its cuz of Jecka's death. I manage to convice Jecka to S/O another player, rather than what Conia ask for. Because that change was last minute, Conia knew the Jecka's change target, and became allies. Dumitru has been in contact since Night 1, told me he was tricked, didnt believe him so I had made arrest for him in case he was lying. Arrest failed so he didn't killed Link. Eko I trust cuz of what another player did to Eko. Eko told me all and trust them, otherwise would have aptx said player. Moon and Meme for reasons I cannot explain, but trust them wholehearted.

Despite contacting Gio, I don't trust her as it could be for BO talking.

But yeah hope this help town.

The town MVP has fallen

Once you eliminate the impossible, whatever remains, however improbable, must be the truth... unless you royally screwed up. 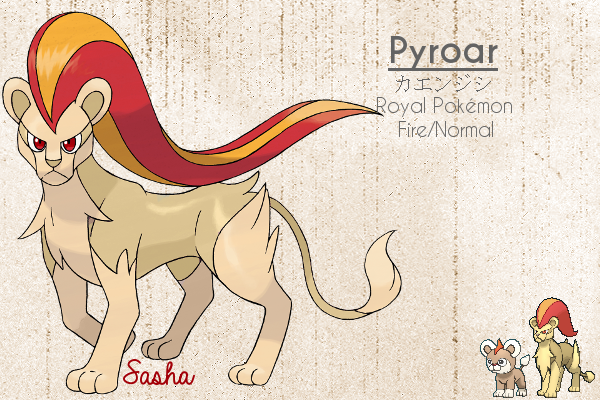 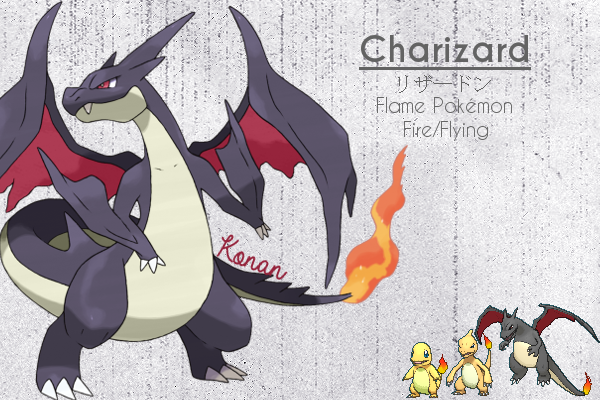 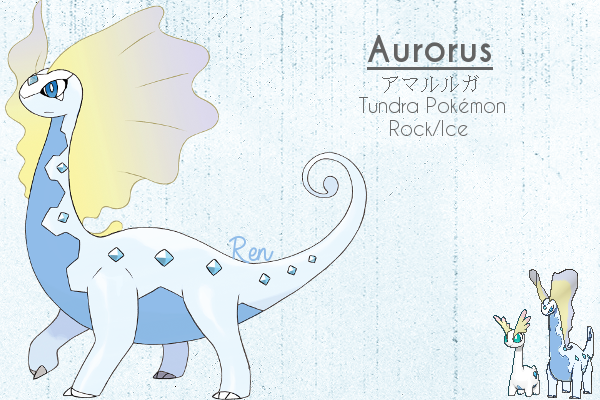 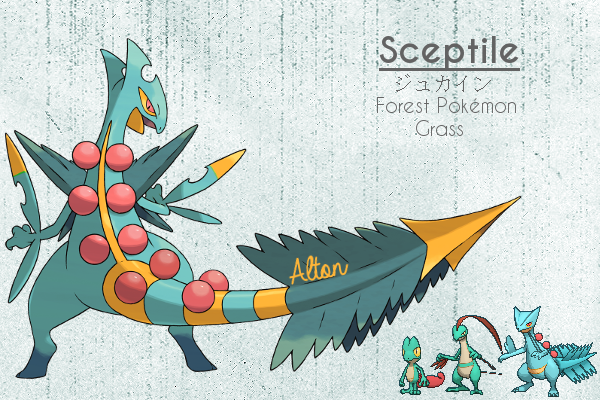 "The dark, aromathic depths of my mug is the only consolation in my life."

Day 4 Ends!
Raiden stared in confusion at the new overlord host. "Are we just gonna let this happen, or...?"

"I don't think we have a choice," replied Memesu. "Cinna would've been a better choice."

"Alright, listen up!" said Kor, clapping his hands together. "I don't know what all these bananas are here for, but I want them gone. And this blood is making me sick. And someone go wash those blood-soaked rags, too. Probably some detergent around here somewhere. Let's get this show on the road. Er, figuratively. Oh, and someone do something about Callid."

"Hey, wait! What's going on?" Callid screeched as someone's handcuffs bounced off the wall and slammed onto his wrists, preventing him from moving. "This isn't fair! I didn't even do anything!"

In his frustration, he kicked a bowl that was still on the floor. The bowl flew off and hit someone in the head.

"Now that that's taken care of, today we're going to be making something with all that beef Abs. brought. Might as well, we wouldn't want it to go to waste, right? Stopwatch, would you hand me Jecka's arm?"

"I don't care, pull it off if you need to. I need it to give the meat more flavor."

"NO, YOU CAN'T TOUCH JECKA! I WON'T LET YOU!" shouted Conia, lunging at Stopwatch.

"YEAH, PROTECT JECKA'S BODY!" someone else shouted, and then suddenly, it was a dogpile. Everyone (except Callid and... Yuriko?) jumped in to attack Stopwatch.

Before she could even finish her sentence, Yuriko (Sonoko) dropped dead on the spot.

Suddenly, out of nowhere, literally, vittor showed up, covered in flour and banana residue.

"Who the heck are you?" asked Moon.

Spoiler: Stopwatch's Will
swapped actions with fuji, told fuji and callid about raiden having not killed jecka. snipe guarding fuji
Spoiler: Yurikochan's Will
My name is Sonoko Suzuki, but you may know me as a another name, I am the failed assassin and great detective! I’d probably be doing my extremely creepy laugh right now. I mean, I know its creepy by the way people stare at me, but I’m dead now, so laughing is a bit hard to do. I guess I can laugh at everyone as a ghost then! 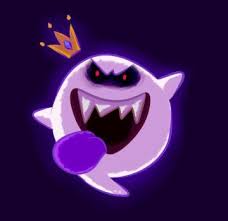 Ok, ok, guess thats a bit too scary, but its time to tell what I learned, well, I’d like to have been able to believe I was totes part of the alliance, I kinda was, as my best friend forever is Conia, and you should totes trust him over everyone else. He would know everything I knew from this point, so forgive me if I’m not writing anything. Raiden is trustworthy and I’m 99.9% certain he is town!

But yeah trust Conia, and trust in the power of friendship, now I’m going to go around and like totally haunt people!

Results are out, etc.

Once you eliminate the impossible, whatever remains, however improbable, must be the truth... unless you royally screwed up.

You will pay for this, mobs!