Forum reserved for discussing specific points of the story—mostly from the manga. Be warned, these discussions will be current with the manga and will spoil many plot lines for anime-centric fans.
Post Reply
11 posts • Page 1 of 1

Issues with Trust ( specifically about Akai and Conan )

This is my first topic post ever, I hope it is where it should be. I thought A lot about doing it and finally it's here

I wont go into much detail, but many of us talked here in the forums and in the C-box about how Akai and Conan don't share much with each other.

Since recently we found out that Akai and shinichi met 10 years ago, and he just remembered that however there is a lot on my mind on why they, even though planed together the following :
1- Rina return to BO
2- Faking Akai's death
3- Making amuro believe that Okiya is NOT Akai for once
( Since amuro still doubts it, after seeing Okiya write with his left )

In my opinion, they worked together very well, however they still seem to not share much with each other, such:

Is anything going to change after Conan remembering the 10 years ago meeting with the Akai's ? or is it going to be the same

When did Akai ever share anything with the FBI and he's been longer with them than Conan. They don't because that's just who they are. 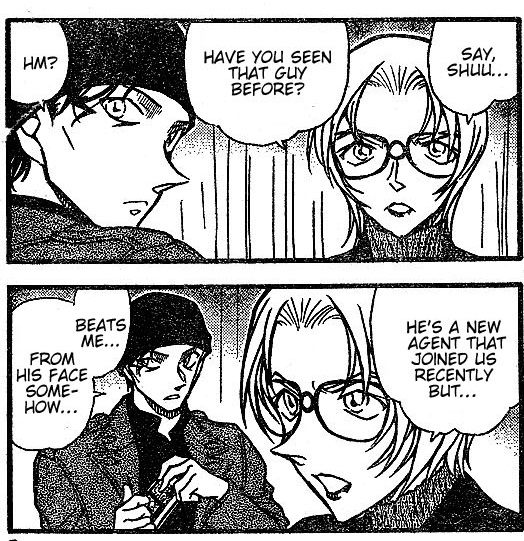 Because Gosho can make the story longer by that way. Conan even doesn't tell Haibara that Amuro is a spy to clear her fear.
Top

there's no trust issue, there's comminication issue, people don't talk with each other in DC.
Top

Mouti wrote:there's no trust issue, there's comminication issue, people don't talk with each other in DC.

Those are the same thing most of the time.
My blog: https://stemfromashes.blogspot.com/

kkuuddoo wrote: 1- Conan does NOT want Akai to know he is Shinichi ( Despite Okiya figuring it out )

Spoiler:
maybe he's afraid that Akai would get angry if he realized that he's the same kid who called him a clown

Sorry for not being serious

Thanks for the SS Kamite! 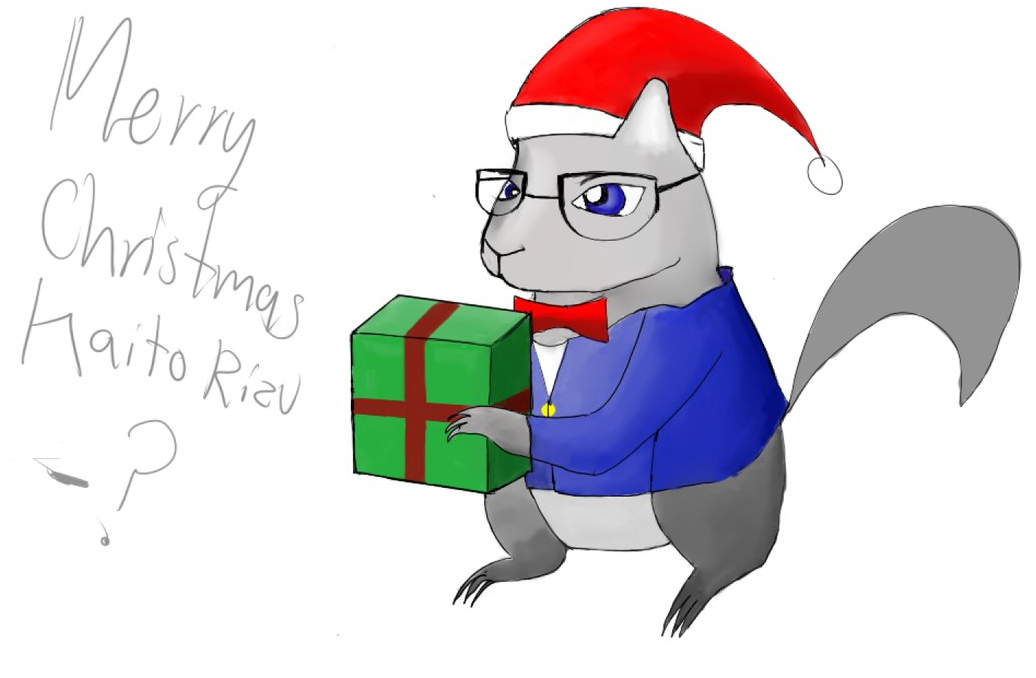 I still believe it has nothing to do with trust ,it's just to extend the series ,

Last I think akai and conan are already aware that they are spying on each other ,conan can't spy that easily on shuu without him recogonizing it .
Top

Well to think .! Not much time(chapters) have gone by since the they both found about RUM and besides Fillers and story making needs a wide area of work to make it to the point. Now, that he knows that Masumi is Shuuichi's sister I am pretty sure they will discuss regarding that as well as being RUM because as said shinichi knows about him so he will confront them together?Or Not! that's different but yup the story will take a huge twist from now and let's see how things work out.
Top

Both of them are very prone to not trusting anybody with everything. It's an attempt to prevent a problem with putting all of your secrets into one basket, so to speak. If you do so and that one person gets compromised, well...

With regard to the whole refusal to discuss his family until Conan comes clean about the specifics of his poisoning and identity, I can see it as a sense of wanting some kind of reciprocity if he does end up explaining the details. Your dad getting murdered by a crime syndicate you are hunting after is kind of personal and not something you share with anybody unless necessary, even if they are trusted. Same goes with Kudo's poisoning. Shuichi ribs him once when he witnessed the voice changer, to show that he figured things out, but otherwise avoids bringing it up.

As for them both researching Rum/Asaca separately, I think that has more to do with FBI procedure. To my knowledge, the FBI try to avoid including civilians during investigations if they can help it.
"Data! Data! Data! I cannot make bricks without clay." -Sherlock Holmes
Top

I think it's a problem with almost all the characters in this manga.

Mary, Akai, Sera, Conan and Haibara have all been guilty of it at some point.
Top

Frankly I think the narrative has a strong anti-trust sentiment. The Game Company Murder Case (Chapter 116) and Reunion with the Black Organization Part 3 (Chapter 242) has Conan sharing delicate information with the police and nothing but death & destruction being the result.

Heck in the case of the former, Haibara (a character Aoyama feels he relates to, btw) says with a bandage on her face: "Don't you understand now? We can't let anyone figure out who we are. Anything that gets in their way, they destroy".

*Personally I think Kogoro nearly being shot by Gin proves that secret keeping isn't the perfect solution that Ai and Agasa for example make it out to be, but any good story would have someone pointing out in a response to the event "So you keep others in the dark for their own protection?" "Good thing Akai was nearby to keep Kogoro from biting it, huh?".

Even if the narrative actually isn't trying to validate the secrecy, it makes me feel like there'd have to be a blood bath that is the result of their secrecy (with no miracle to prevent said tragedy) in order for any of the protagonists to re-examine their stance, and even then I bet they still cling to the notion that secrets are cool, trust is for a fool.
The Mystery of Conan Edogawa.

Arguably one of the best attempts at tackling the story of "Ran discovering the secret behind Conan". It's strong point is taking a common plot for Detective Conan fan fics and presenting it in a fresh manner such as:
- Touching on things that aren't dealt with in the show or discussed much.
- While there is some understanding towards Conan's predicament, the fic doesn't ignore the problematic approach he takes towards keeping quiet.

So, do yourself a favor and read this. I only wish I could so something half as decent.
Top
Post Reply
11 posts • Page 1 of 1