DC Question and Answer Thread - Have a question? Get an answer here

1. Who's responsible for the actual writing in Wild Police Story? I see Aoyama credited in a Shounen Sunday cover, but I'm not sure whether it's because he created the main series the spinoff is based on, or if he actually did write it. There doesn't seem to be any mention of him merely supervising it, unlike with Zero's Tea Time.

Thank you very much in advance!
Top

1) Aoyama is credited as the artist of the original work (Conan) this is based off. He keeps on correcting Arai's drafts too. From past interviews, it seems that he and Arai have met many times to plan out the story of the series and all. So the bulk of the work is done by Arai but with supervision by Aoyama.

2) ZTT status is unclear. There was no official announcement saying it has ended. It could simply have gone into a pause to make room for this first arc of Wild Police Story (Matsuda Arc - 3 chapters). It's probable that other characters will also get an "arc" of their own but future chapters of this spin-off are yet to be confirmed.

Hope this was of help.
"I shall revive again, again AND AGAIN!"
Top

It seems Zero's Tea Time was last released 20 days ago. The releases for all of these are in SS of course so it makes sense for one to get out of the way for the other.

Zero's Tea Time is a lighthearted extra series that has some nice moments in it. When it comes to the art I prefer Gosho's over the designs and detailing, but some of the paneling in ZTT are really cool and different, and I like how he uses double-page spreads. That one scene with Amuro fishing and reminiscing looks and feels great. I like how the mangaka can showcase flow of time in a single panel. Also it's cool to constantly get new color pages. I'm interested in seeing other series from the author if ZTT etc. ends.
Spoiler: 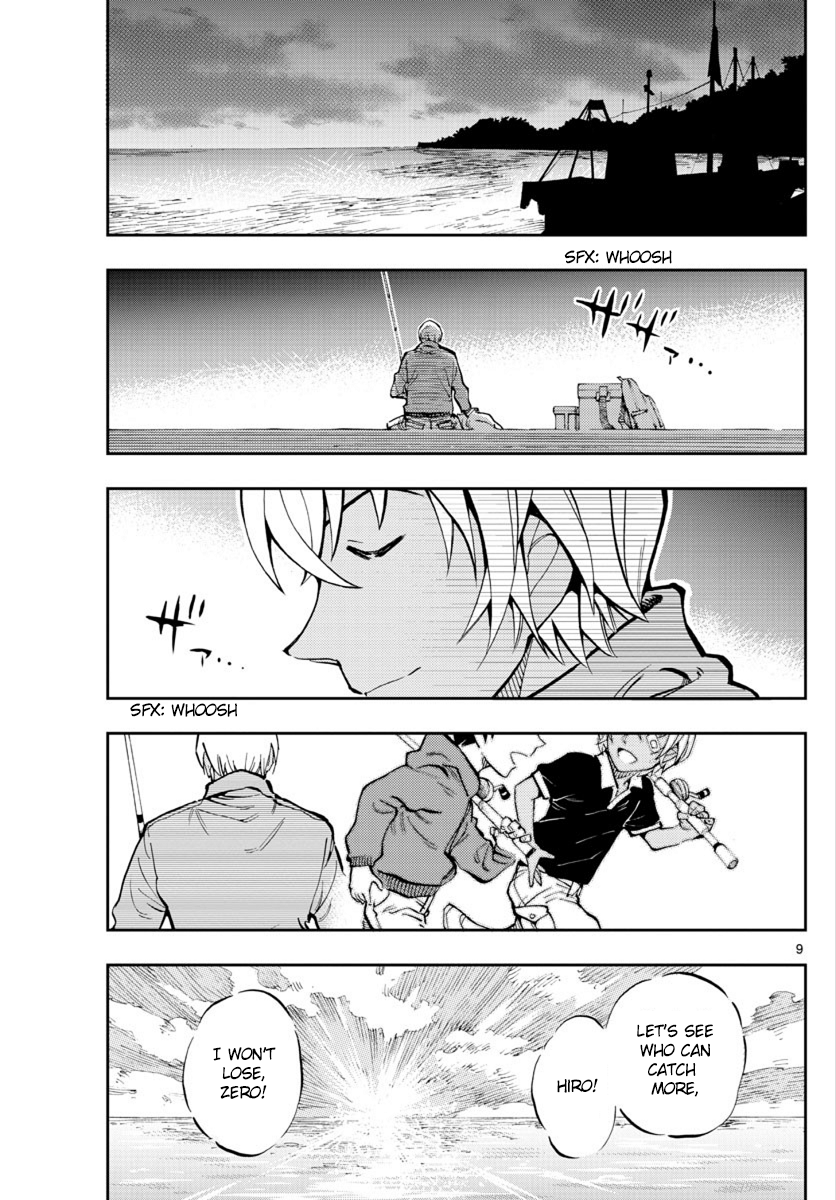 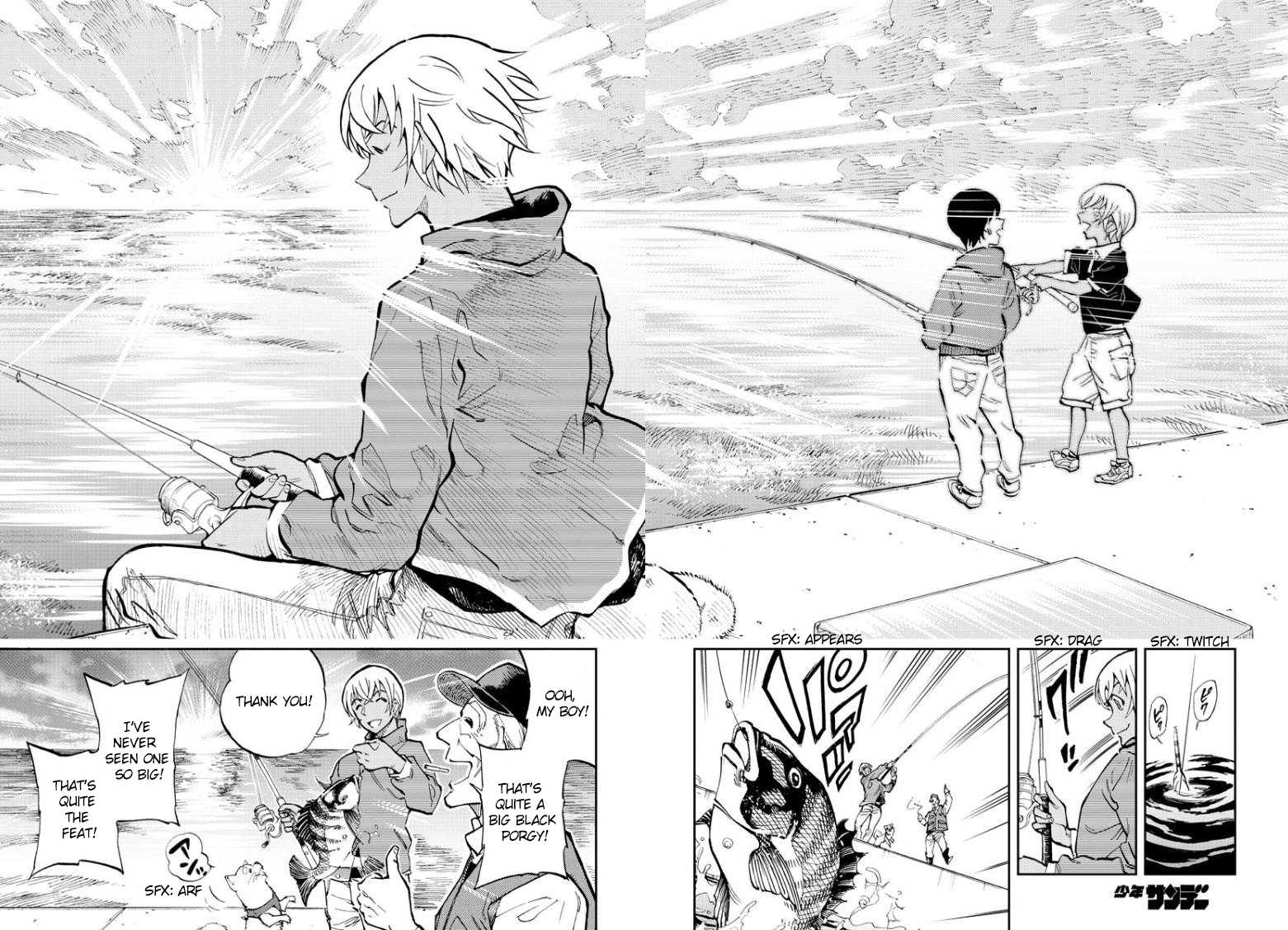